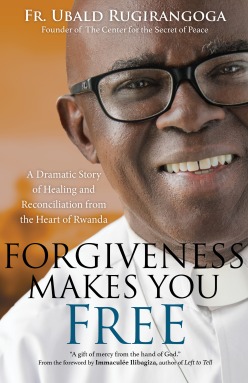 Copies available at the following links:

Forgiveness: The Secret of Peace is on ABC

Our film is going to be shown on ABC affiliates across the country from now until early December.  Look for a station in your area to see the film and spread the word.